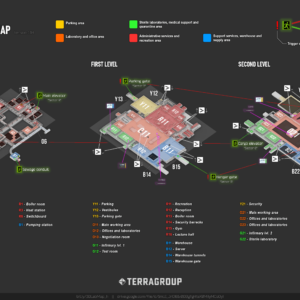 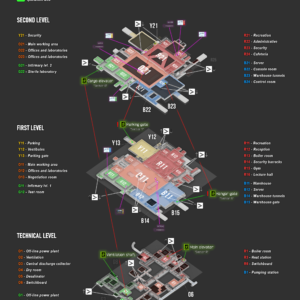 Underground laboratory complex TerraGroup Labs is a secret object right under the center of Tarkov. Officially, this research center does not exist and, based on data scraps, is engaged in R&D, testing and simulation projects in chemistry, physics, biology, and high-tech areas.