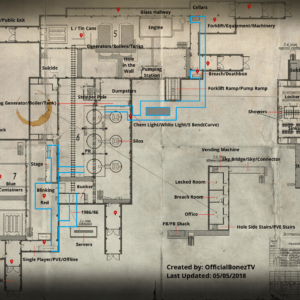 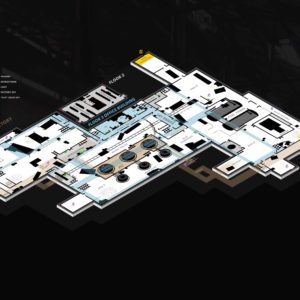 The industrial estate and facilities of chemical factory #16 were rented out illegally to the TerraGroup company. During the Contract Wars, this factory was a hotbed for numerous firefights between USEC and BEAR operatives that determined control over the entire Tarkov industrial district. With time, the factory premises were converted into a shelter for local civilians, Scavs, along with the occasional USEC or BEAR operators.